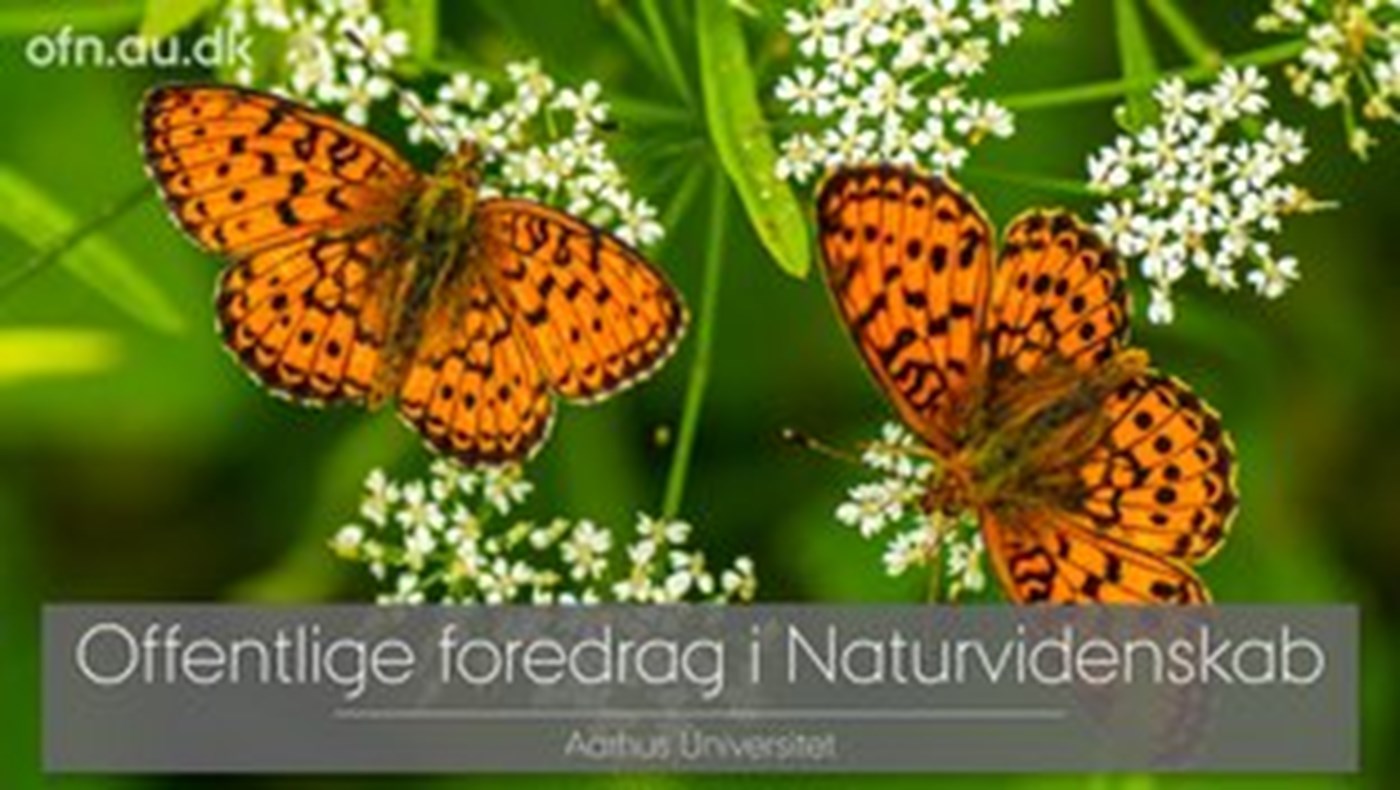 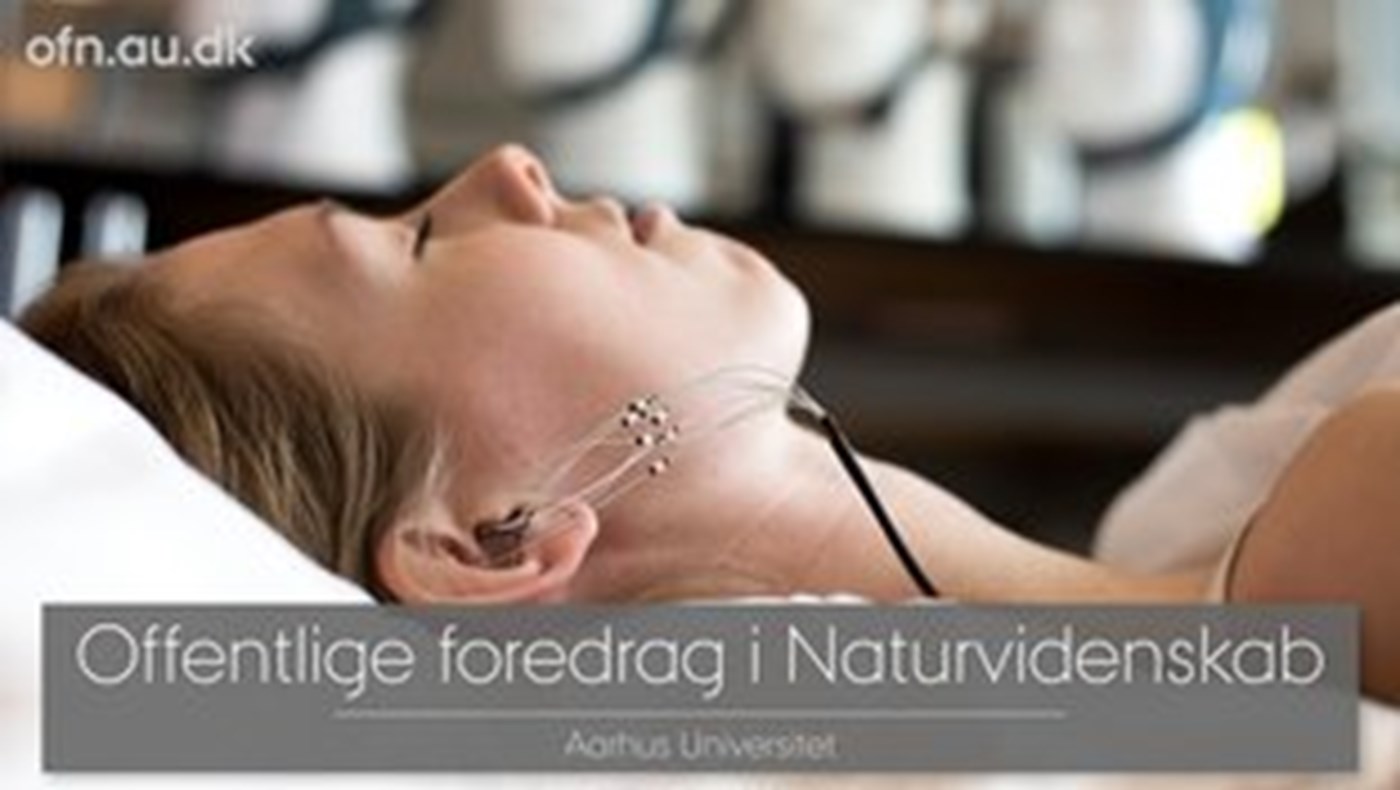 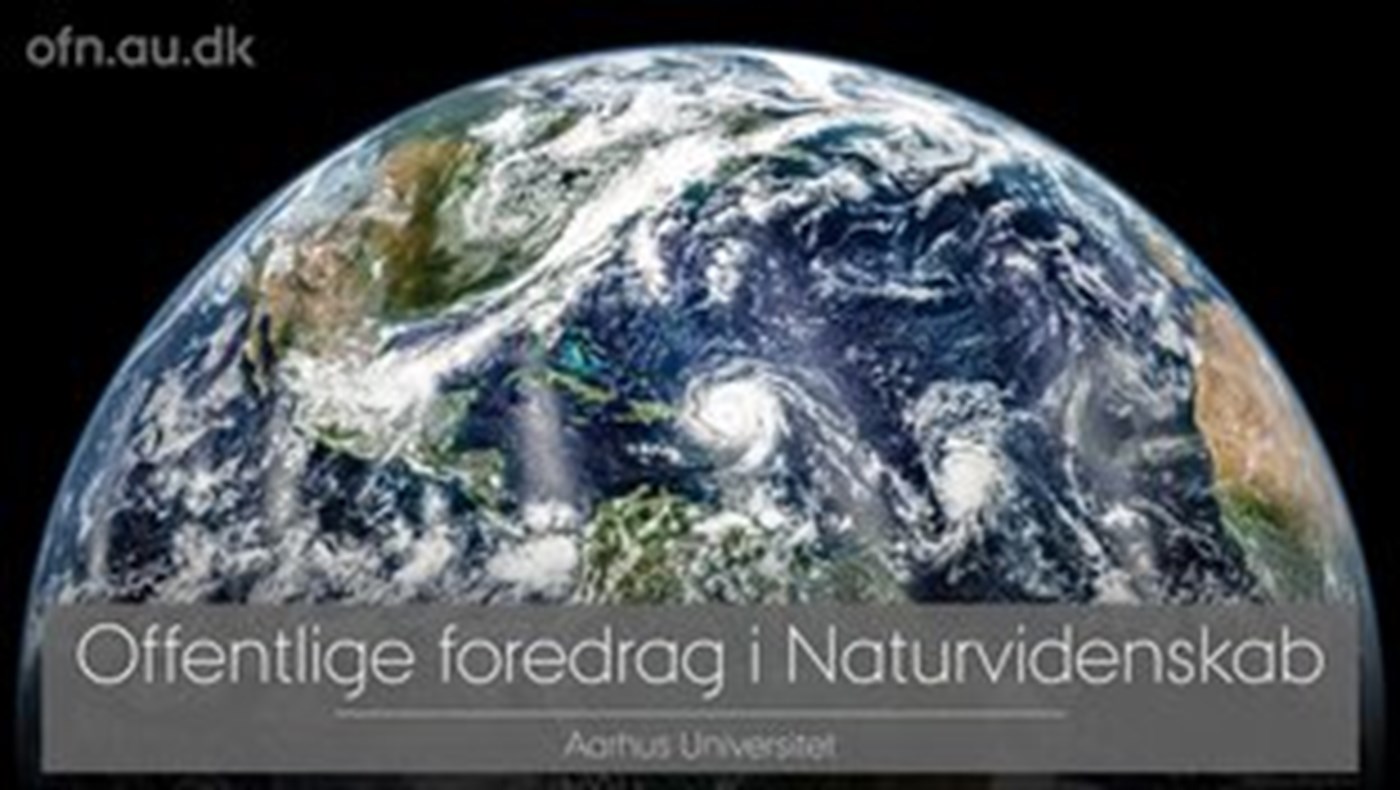 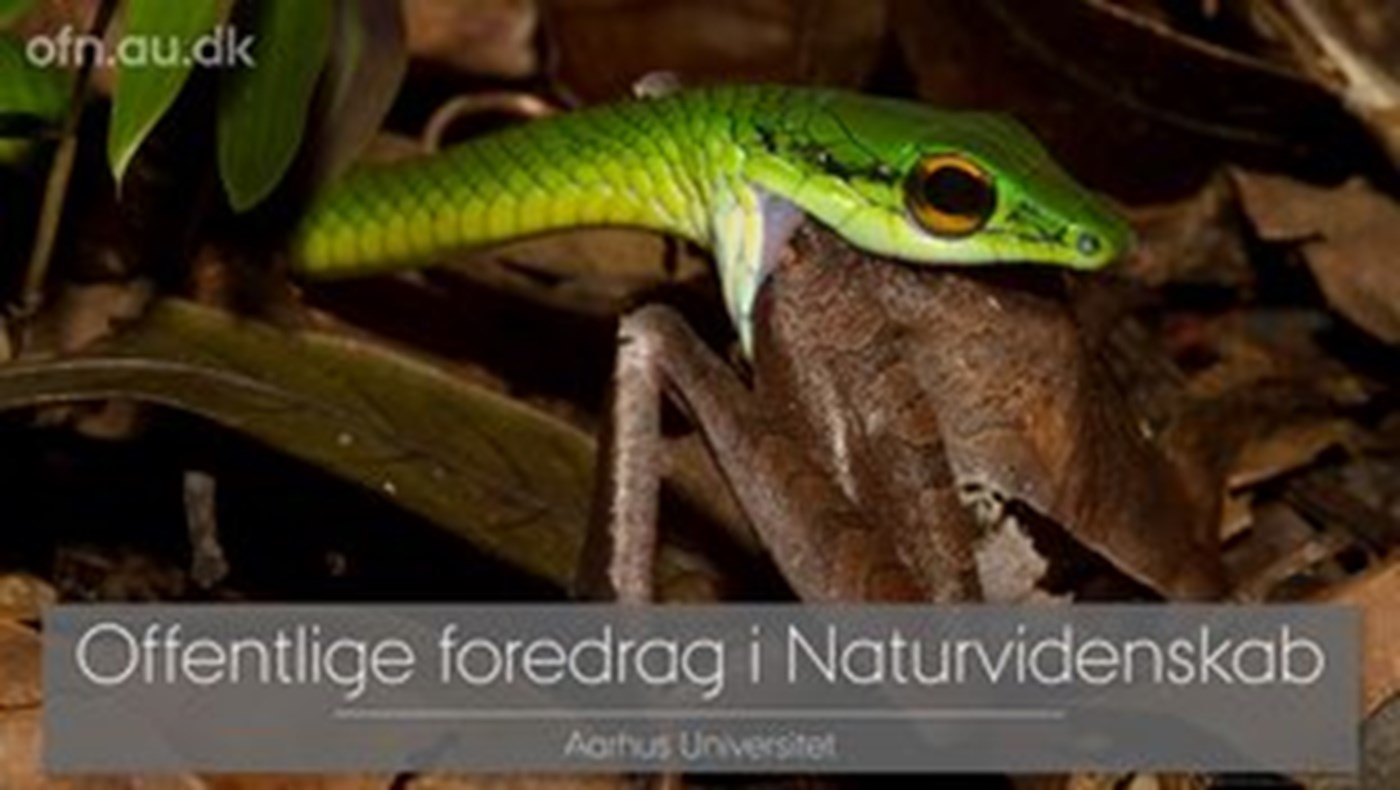 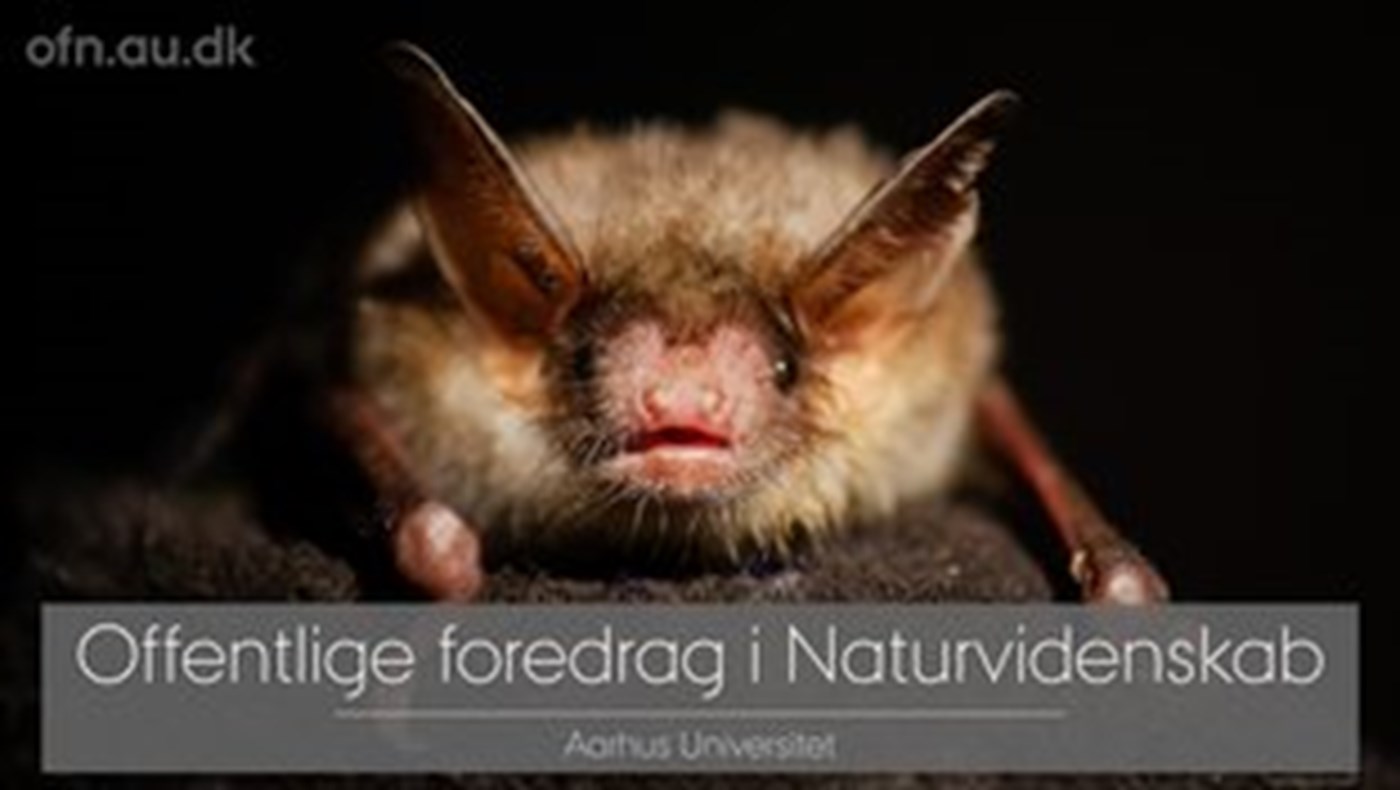 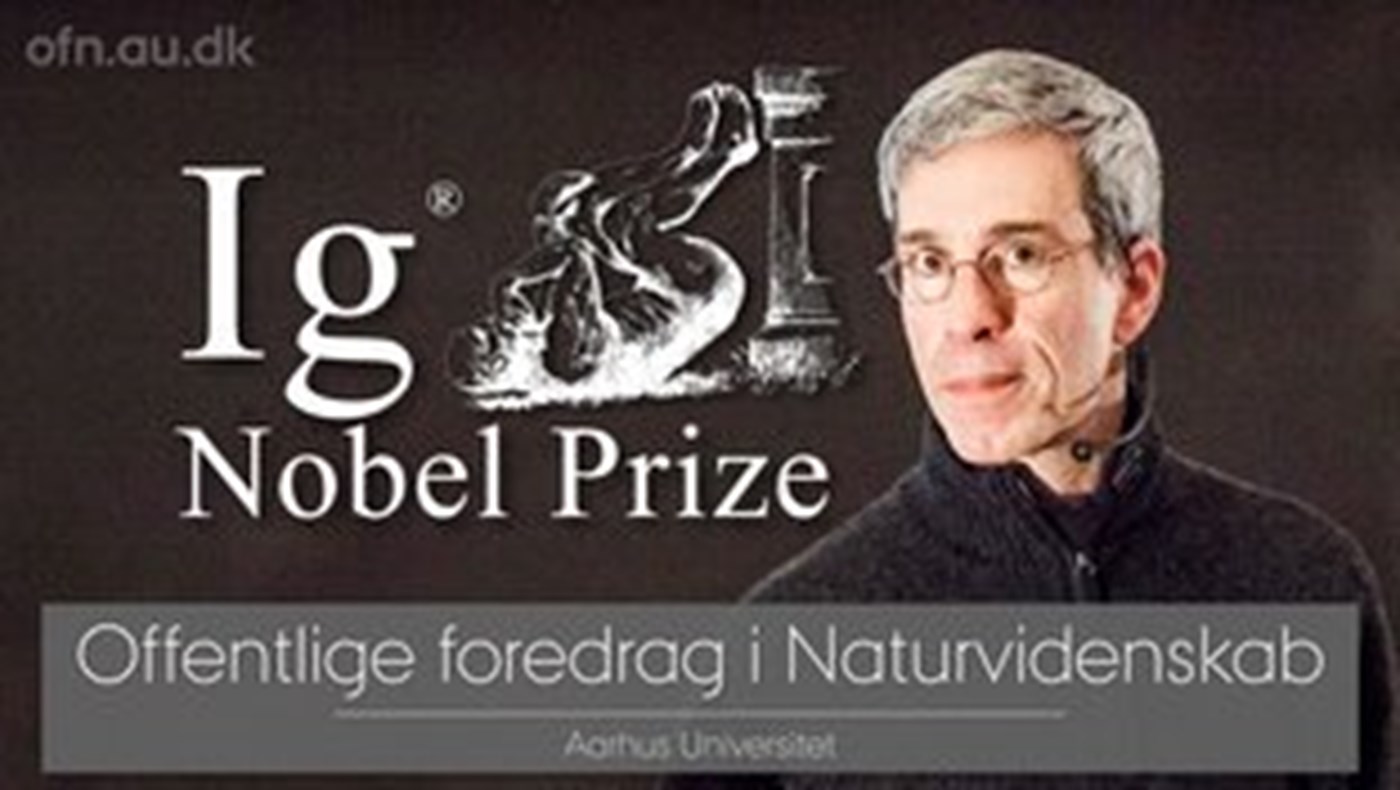 Af Marc Abrahams og tre prisvindere. Foredraget livestreames fra Aarhus Universitet. Pause: 20 minutter.
The event will be held in English
The Ig Nobel Prize is awarded for “peculiar research” that at first makes us laugh and then think deeply. Attend this lecture for a humour-filled dive into the prize-winning research. Meet Marc Abrahams and some of the recent prize winners.

Meet some of the researchers who have received the alternative Nobel Prize – the Ig Nobel Prize.

It is hard to describe the Ig Nobel Prize and the lectures of the price winners in particular – you need to experience it.

The award ceremony takes place every year in a blaze of publicity at a great gala ceremony at Harvard University, USA and is orchestrated by the founder of the prize, Marc Abrahams.

The Ig Nobel Prize highlights ten research results of the year that are exceptionally creative, unlikely and bizarre, though still serious. To put it in another way: The prize is awarded to “peculiar research” that initially makes us laugh and afterwards gives us food for thought.

The prize covers a wide range of sciences, yet with the main emphasis on natural science, medicine, and social science. In general, the prizes are given to respected and serious research that has been published in peer-reviewed scientific journals.

The evening begins with a short lecture from the founder, Marc Abrahams, who will talk about the prize, the ceremony at Harvard University and some of the recent prize winners and their research “which neither can or should be repeated”. Later on, three Ig Nobel Prize winners will explain and perhaps demonstrate their prize-winning achievements.

Warning: The lectures are not suitable for the humourless :-)